It’s just business: Why you need a contract for everything #FVBloggingTips 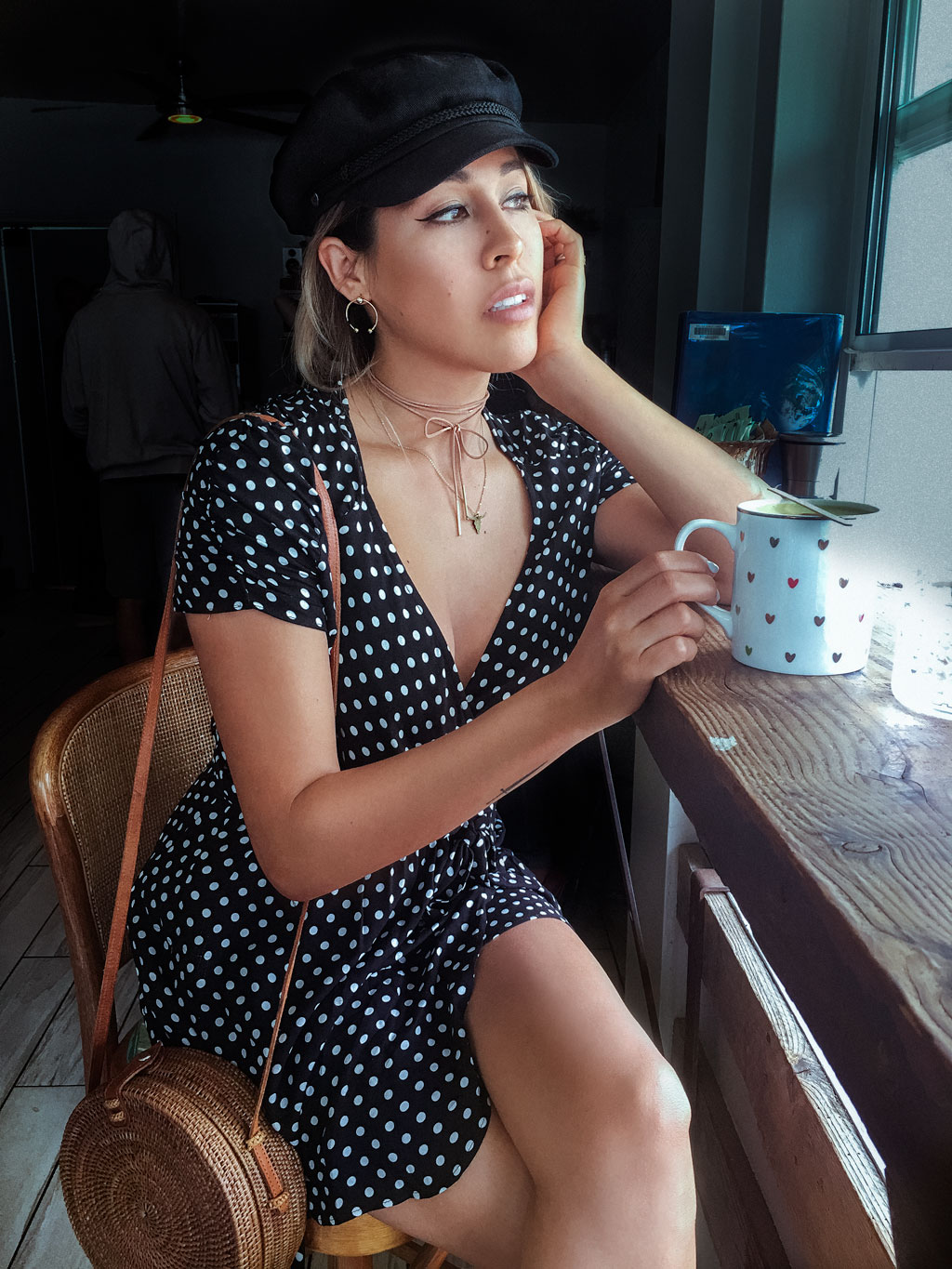 Me trying to quickly snap a selfie before the nex

Sometimes I walk around in a wedding dress just so

What’s your drink of choice for hot weather? Min

Wanna know a secret for a happy marriage? Always m

Would you rather step forward into growth or step 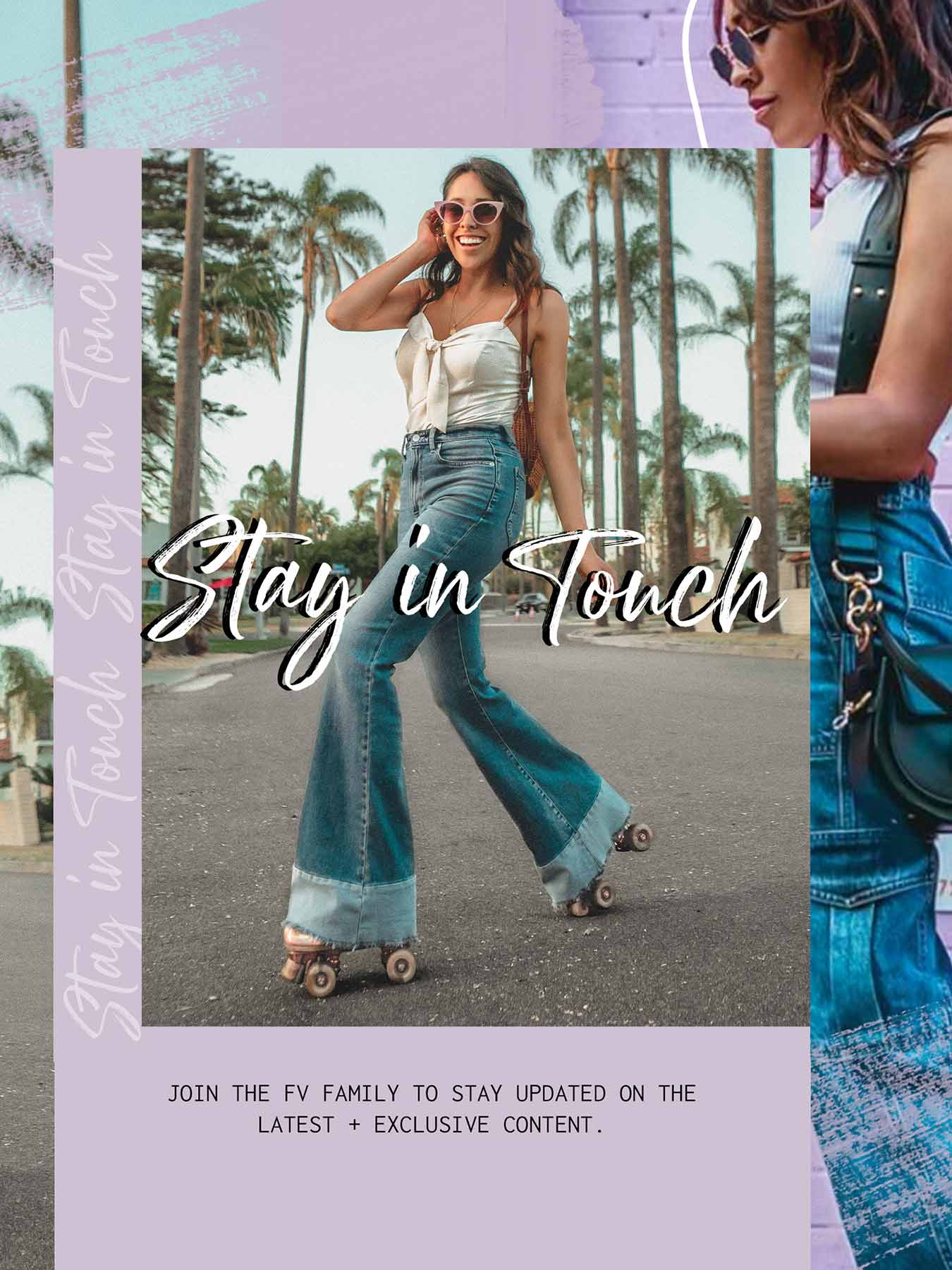